The experts that help you manage your retirement investment

It is important that partners share values, purpose, and drive, which is why we selected Grey Fox as our PEP investment managers and financial wellness experts. 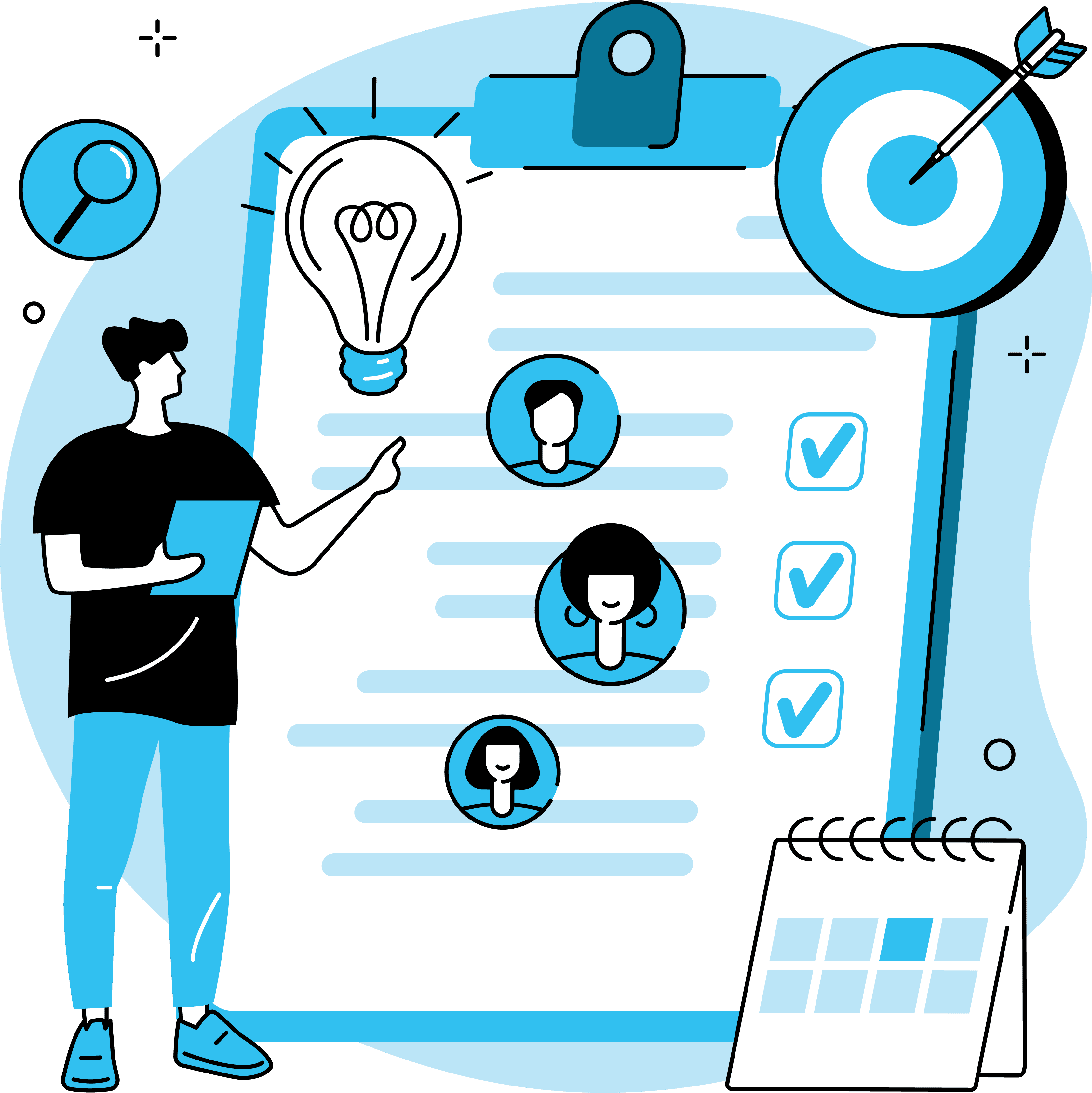 We believe certain values and approaches matter in this industry…

Honest and competent service
As independent fiduciaries, we have the ability – and the mandate – to research and recommend only optimized products that fit your plan’s objectives and trajectory.

Grit and hard work
Grey Fox is a family business. We are dedicated to outworking others for the benefit of our clients.

Clear alignment of long-term goals
As a foundational principle, we believe in transparent partnerships that align incentives, simplify complicated processes, and help you keep and grow more. of your hard-earned capital. 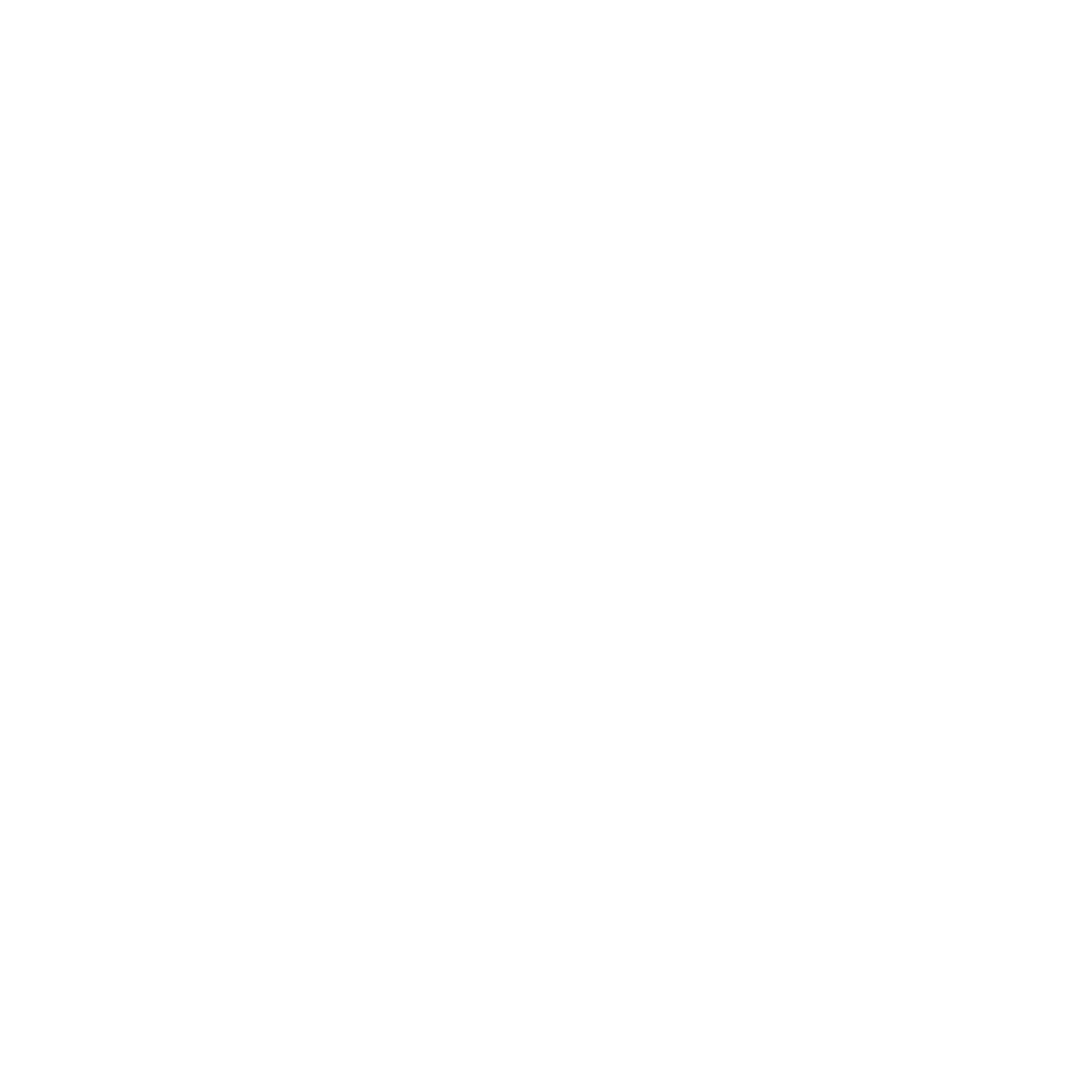 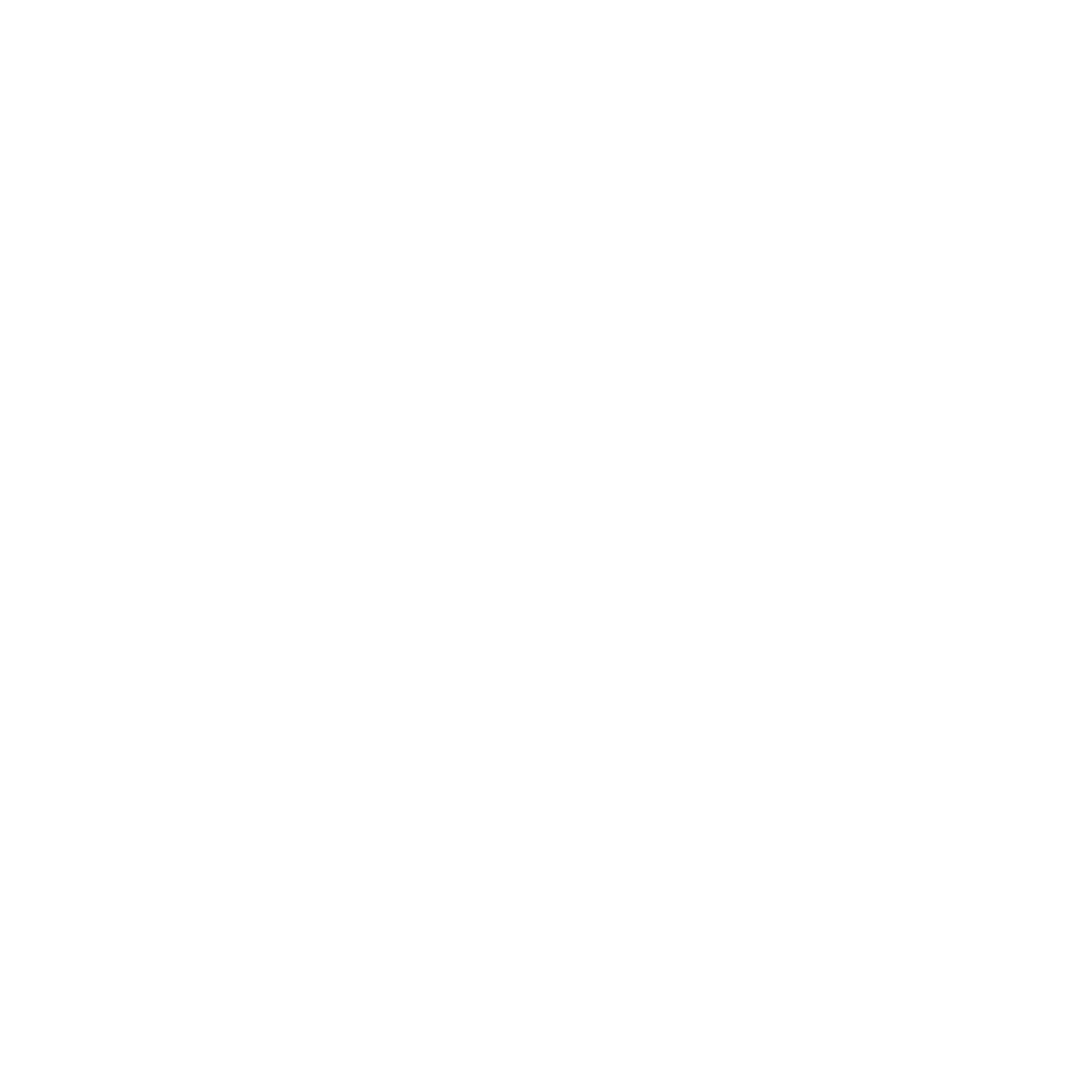 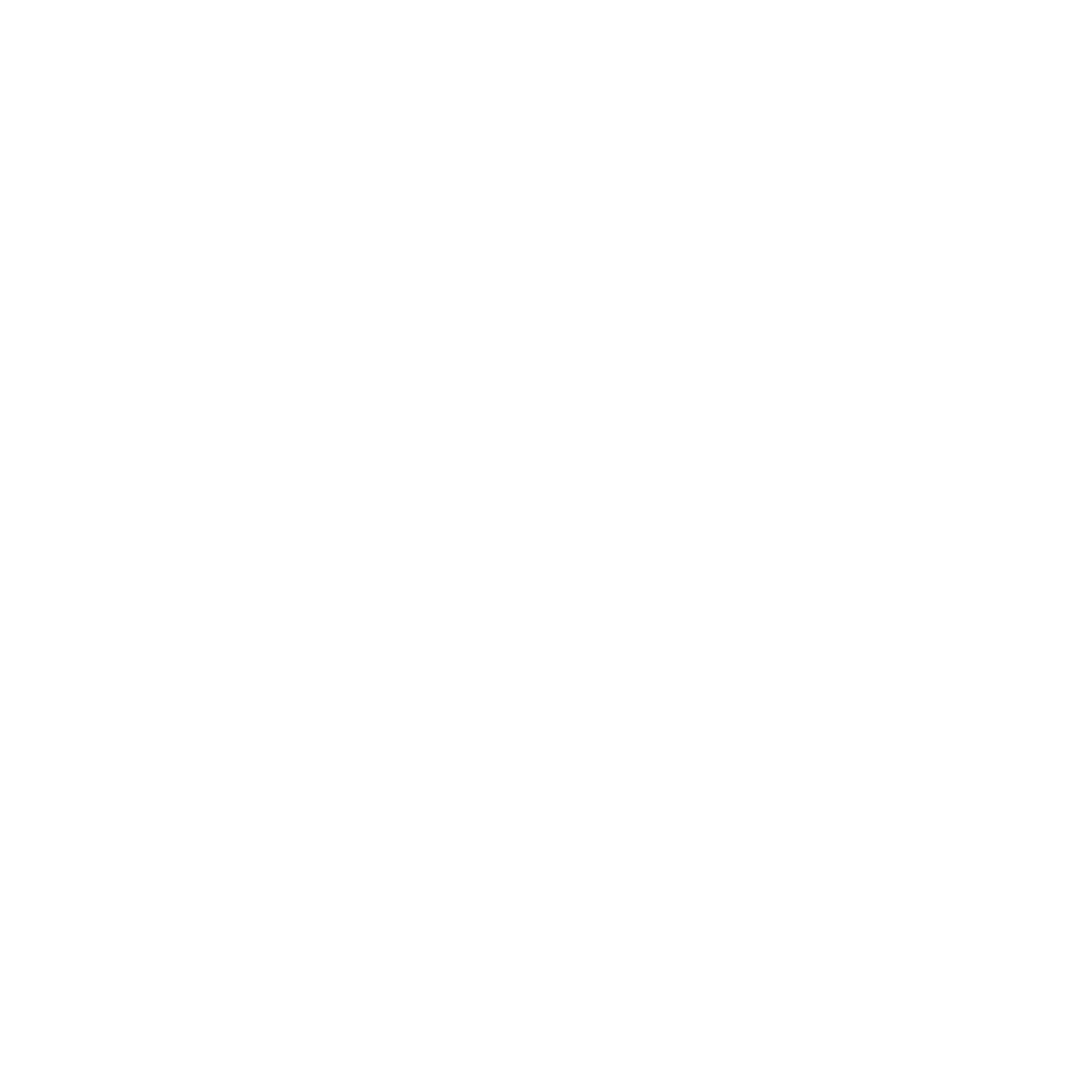 What funds do we offer?

ß©2022 Morningstar.All Rights Reserved. All Data and information is gathered from accurate sources but is not warranted to be correct, complete, or accurate.

A focus on financial wellness

Focused presentations on subjects that are pertinent to your retirement plan 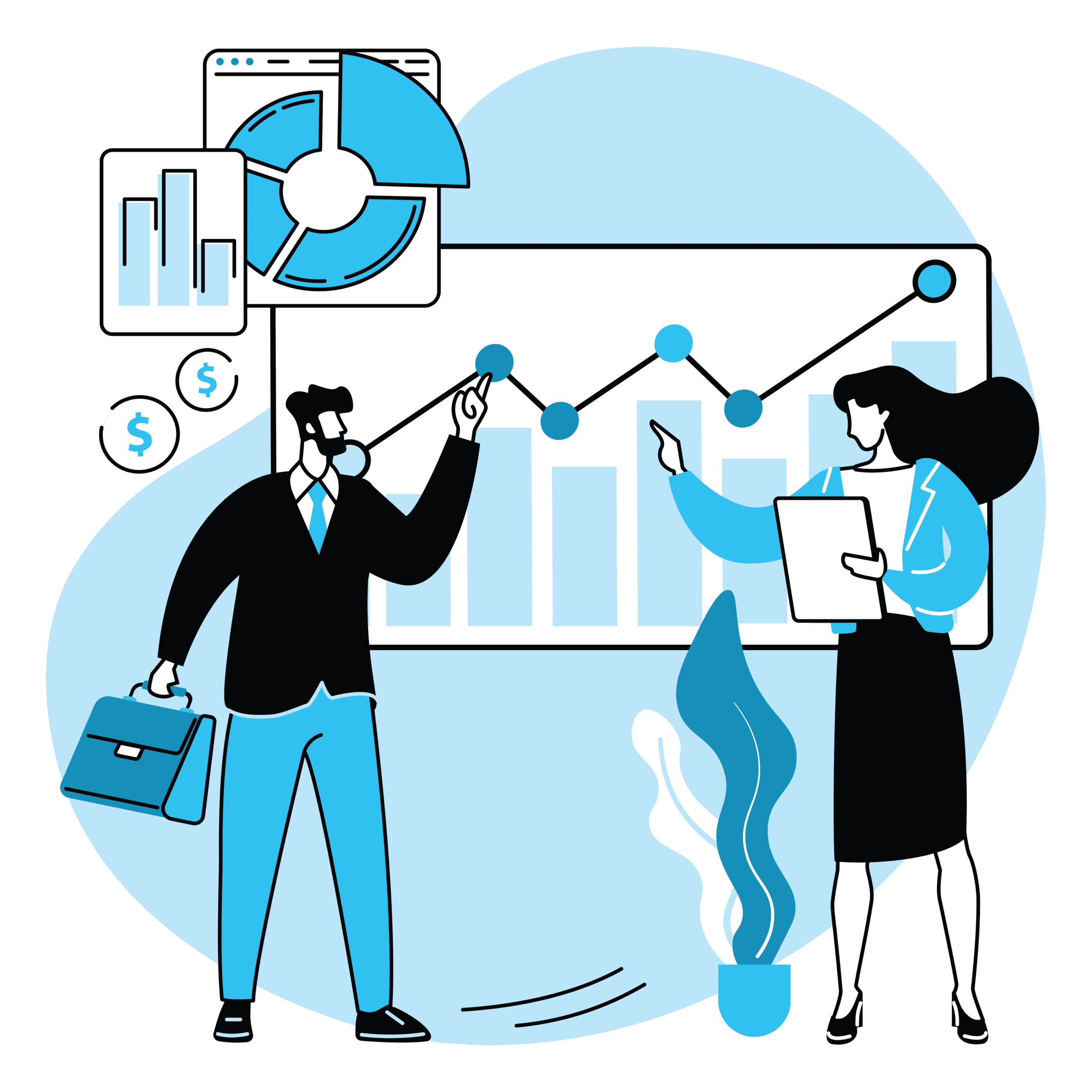 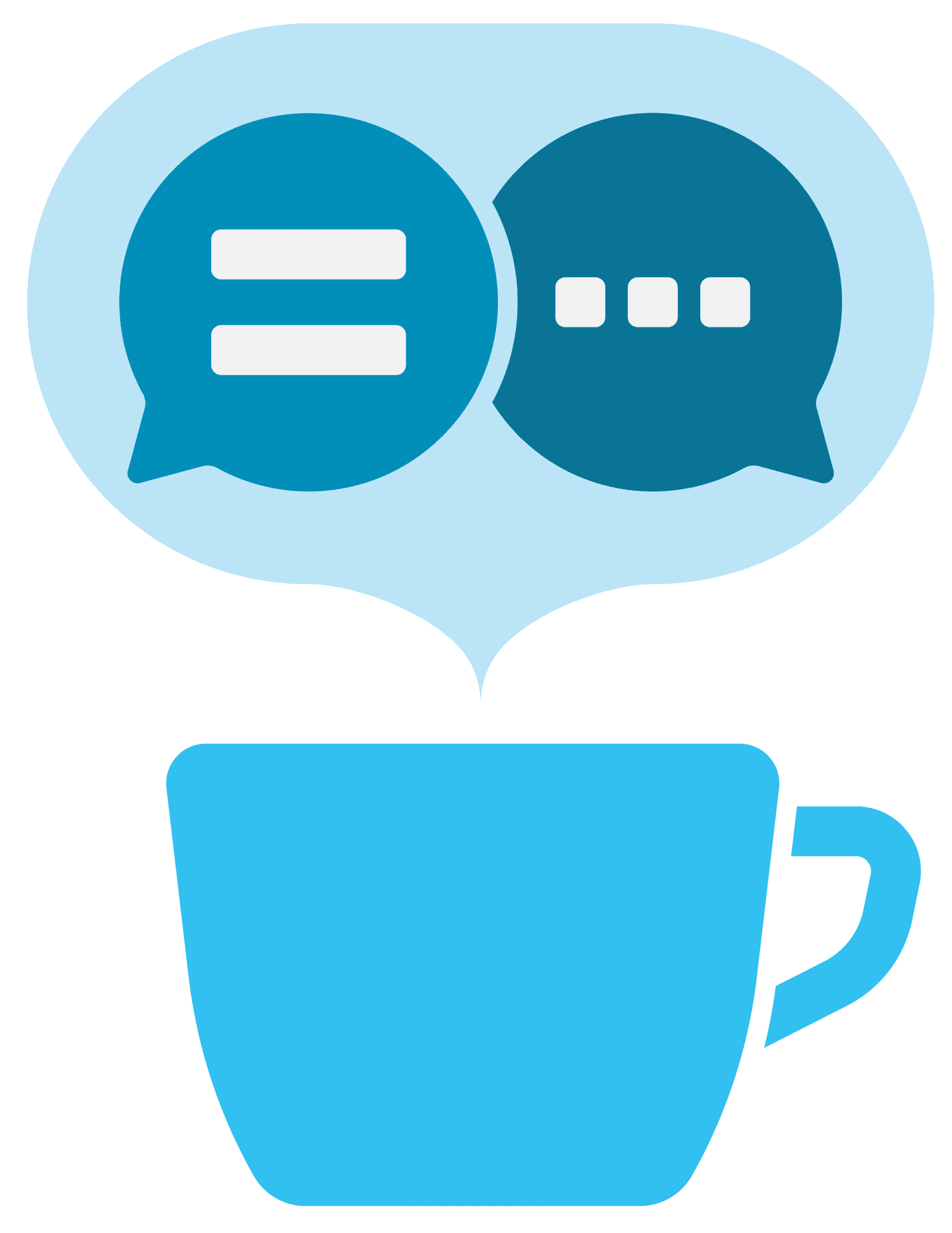 Monthly one-on-one “Question and Answer sessions available to all employees on the first Friday of each month. During these informal, virtual conversations the employee has a chance to individually discuss specific questions and finance-related topics with a partner from Grey Fox Wealth Advisors.

Who is Grey Fox? 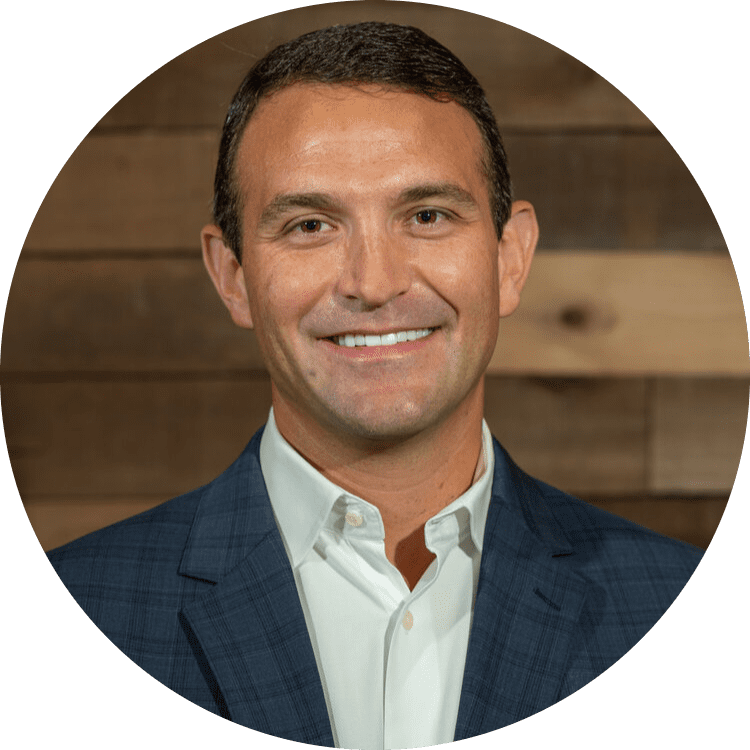 Kevin Dombrowski is a Partner at Grey Fox Wealth Advisors. Kevin formerly worked for MainLine Private Wealth where he helped manage over $600 million of clients’ assets. Prior to that role, Kevin served as Senior Vice President for Morningstar and managed several of its largest strategic partnerships. He has been in the financial services industry for over ten years.n

Kevin holds a Bachelor’s degree from the University of Michigan and a Master’s degree in Business Administration from the Kellogg School of Management at Northwestern University. Kevin was a recipient of the Delaware Business Times “40 Under 40” award in 2016. 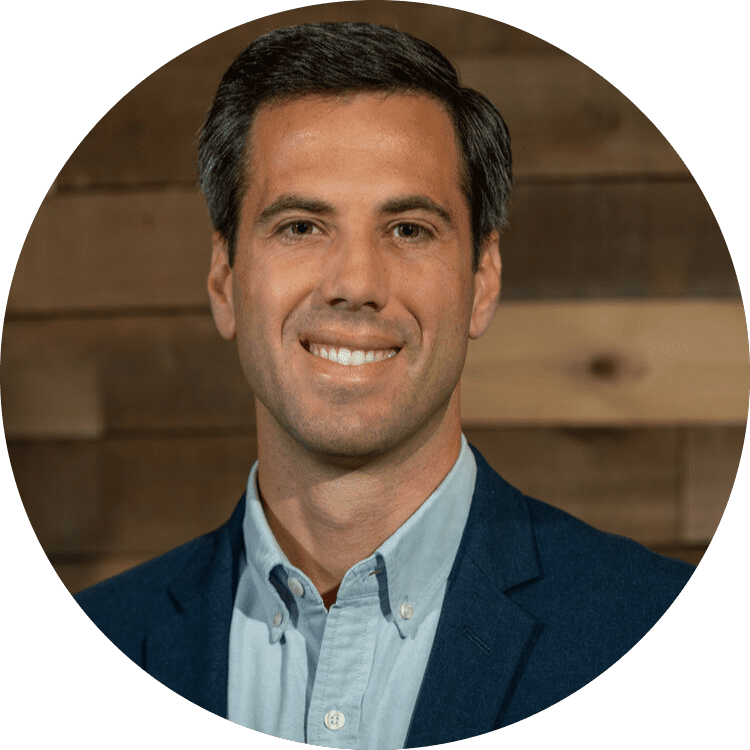 Ted Lauzen is a Partner at Grey Fox Wealth Advisors. He formerly served as an officer and a combat helicopter pilot for the United States Marine Corps. While deployed in 2012 and 2013, he flew more than 230 combat flight hours, executed 127 combat missions, and provided close air support for American and international ground forces throughout the volatile Helmand Province of Afghanistan.